Another beautifully curated tour of modern homes in the metro area has been successfully completed.  We had seven wonderful modern and midcentury modern residences open to tour ticket holders. Many of the homes had recent updates and all held a treasure for MCM enthusiasts. Thank you to all our homeowners and visitors for another year of fun. 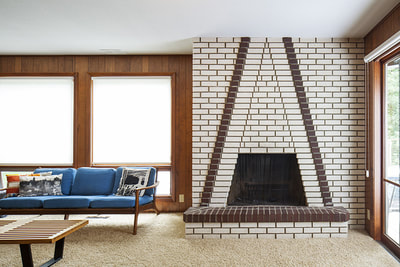 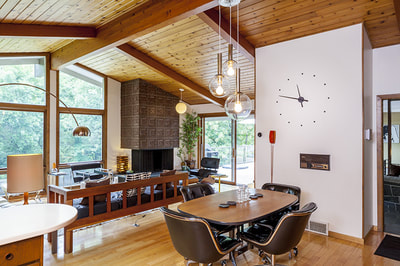 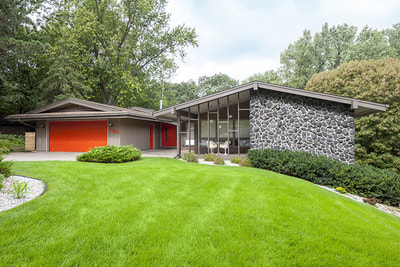 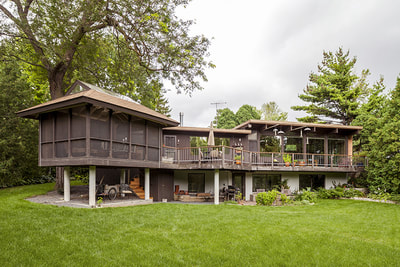 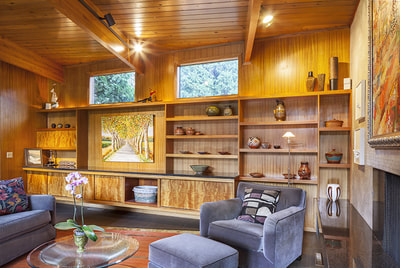 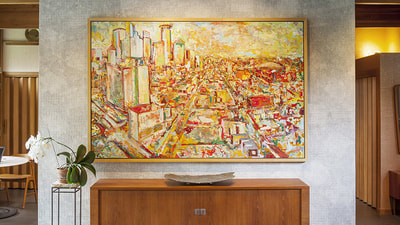 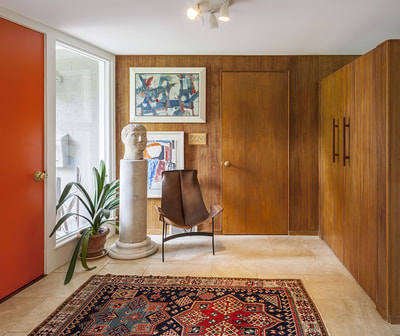 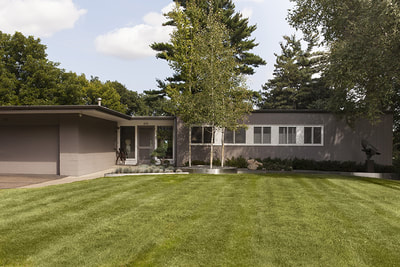 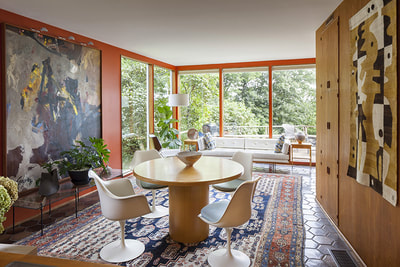 6pm to 8pm
Covet Consign & Design, 3736 Chicago Avenue South, Minneapolis, MN
Our annual Mod Mixer is a party bringing together those who have knowledge and enthusiasm for modern design. The free event is open to all, including Docomomo members and non-members and includes light refreshments. There will be two raffles, one for existing members and another for those who join Docomomo or renew their membership at the event. Get ready to mix and mingle with other modern lovers! 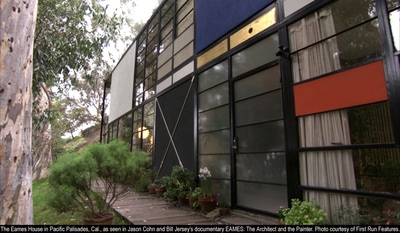 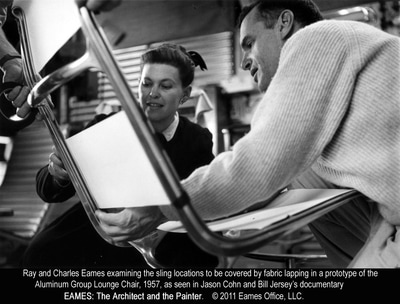 Narrated by James Franco, Jason Cohn & Bill Jersey's documentary reveals the lives, careers, and creative genius of the Eames. Despite their unrivaled impact on American design, the personas of the steadfastly private Charles and Ray Eames have remained oblique beyond the giddy publicity photos they doled out to inquiring journalists while they were alive. Eames: The Architect and the Painter draws extensively from a virgin cache of archival material, visually stunning films, love letters, photographs and artifacts produced in mind-boggling volume by Charles and Ray with their talented staff during the hyper-creative forty-year epoch of the Eames Office. Interviews with family members, including Charles’ insightful grandson Eames Demetrios, and design historians guide the viewer on an intimate tour of the Eames era, while junior designers who were swept into the 24-7 world of “The Eamery,” as they called it, flesh out a fascinatingly complex blueprint of this husband-and-wife powerhouse. The film shares a candid view of the emotional inner lives of two great American artists as they apply their genius to practical problems and innovation, not out of a sense of ego, but out of sheer creative necessity.

Charles and Ray’s career symbiotically tracks major developments in postwar America. Just as California was becoming a viable counterweight to the cultural power of New York, the Eameses moved to Los Angeles. Their light and whimsical designs, particularly the landmark house they built in the Pacific Palisades, became emblematic of a new West Coast lifestyle whose influence reached Europe, Asia, and beyond. And, as American society began shifting away from manufacturing and towards an economy based on ideas and communications, the Eames Office was always a step ahead. Eames: The Architect and the Painter incorporates clips from their films and exhibitions for clients like IBM, Westinghouse, Polaroid and the U.S. government, which pushed the envelope for communicating complex ideas to mass audiences.

Eames buffs and design aficionados will be delighted at the opportunity to hear Charles and Ray in their own words, thanks to never-before-seen interviews and behind-the-scenes footage of the designers at home and in their studio. The filmmakers discovered revelatory outtakes from a 1973 public television film in a Wisconsin historical archive and had the film restored and transferred with a grant from the household goods company OXO.

One of the most lasting Eamesian innovations was the technique known as “information overload.” Their 1959 project “Glimpses of the USA” featured thousands of images of American life projected simultaneously on seven enormous screens. It was shown to Russian audiences at the height of the Cold War. The strategy was later employed in the landmark IBM-sponsored film “Powers of Ten,” and with the popular but widely criticized bicentennial exhibition, “The World of Franklin and Jefferson” foreshadowed the layering of massive amounts of information on the Internet.

The work of Charles and Ray Eames remains an ideal of design at its most virtuous. It represents an alchemical combination of beauty and purpose, for designers and consumers alike. Though the Eameses are best known for their ubiquitous furniture and the signature innovation of the molded plywood chair, this essential documentary shows Charles and Ray applying the same process of inquiry to architecture, large-scale exhibitions, and their quirky, beautiful films. As Franco’s narration quickly makes clear, the film’s subtitle contains a grain of irony. Ray was a brilliantly trained painter who rarely painted, and Charles was an architecture school dropout who was never licensed to practice. Contemporary design historians may argue about how to delineate Charles and Ray’s respective roles in the prodigious Eames design output, but this documentary reveals how Charles, Ray and the other Eames Office designers themselves actually dealt with these endemic questions of authorship and control. The film shines a light on the genuine legacy of Eames design, which elevates the marriage of aesthetic refinement and functionality to a higher plane.