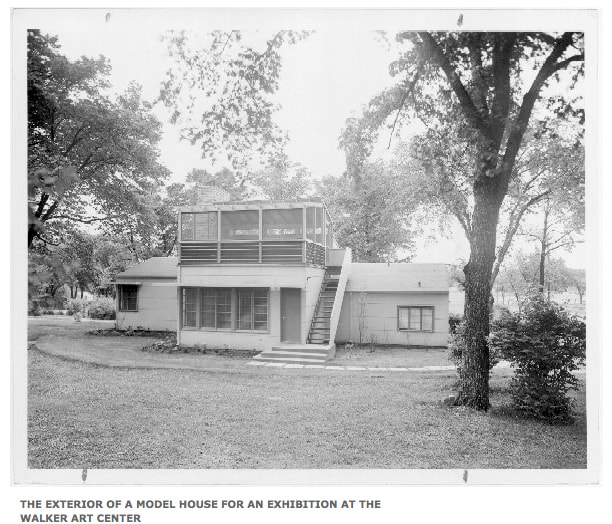 Summary:
Idea House I opened in 1941 on grounds of the newly established Walker Art Center. Designed by local architects Malcolm and Miriam Lein, the Idea House was the first museum display house in the US.  The Idea Houses promoted design as a product, incorporating a variety of design ideas to inspire visitors. Idea House I was designed with modern style, finishes, and technology, with an emphasis on flexibility.

Architectural and Other Designer(s):
Malcolm Lein and Miriam Lein 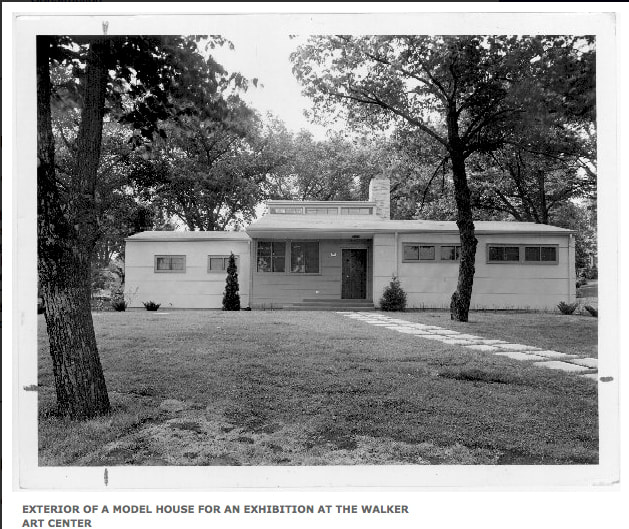 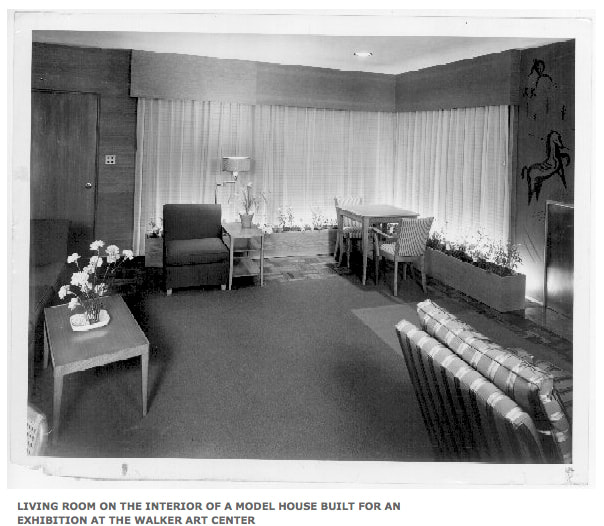 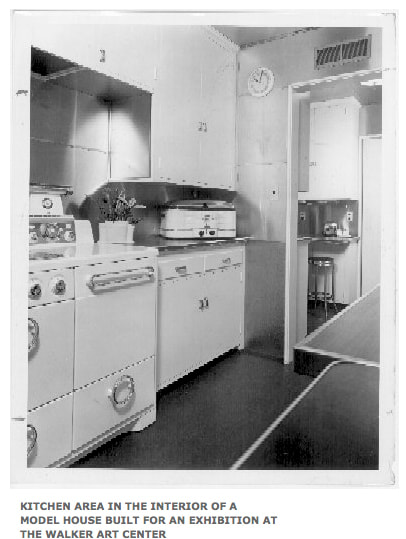